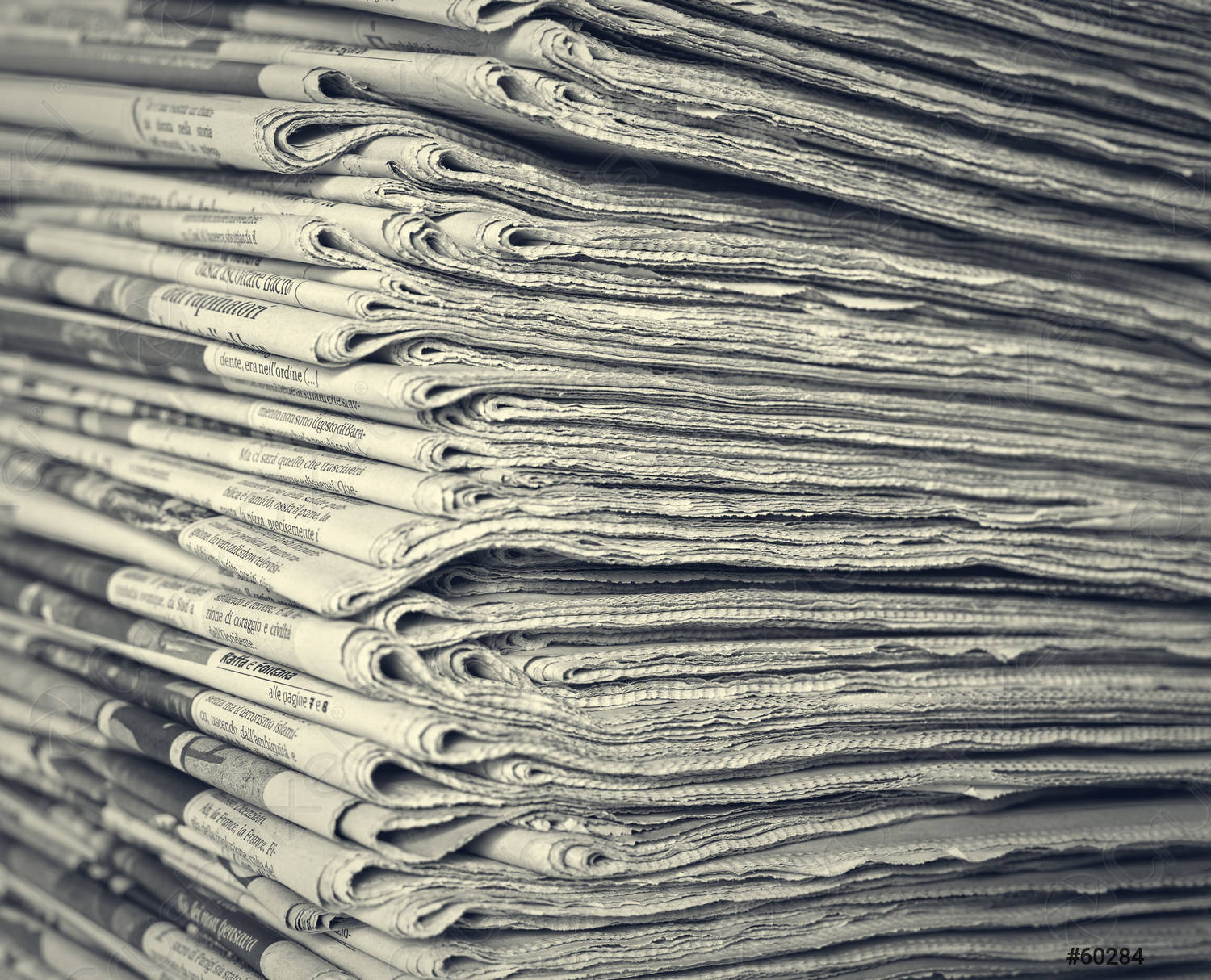 The Fight for Hope in an Age of Cynicism

If the second decade of the last century in America was known as the “Roaring 20s”—a time of tremendous economic growth and widespread prosperity, perhaps this decade will go down as the “Raging 20s”—the decade of turbulence, confusion, uncertainty, anger, and fear.

Starting off with the global pandemic and the ensuing political and racial tensions to the present Ukrainian crisis, skyrocketing housing, food, gas, health care, education, etc. costs amidst a flux of mass public shootings and rising drug overdose deaths, optimism is running low.

One blogger captures how a major segment of this nation feels: “The American Dream is Dead for the Vast Majority of U.S. Citizens.”

Fifty-one percent of young Americans say they feel down, depressed, or hopeless. This hopelessness has given rise to what some now refer to as the Age of Cynicism.

Cynicism is a defense mechanism against being let down. It is a way of protecting self from additional pain.

Cynicism is a pessimism about life today and tomorrow. It is a disinclination to trust others (especially authorities) and an inclination to believe the worst about others. Cynicism is a natural by-product of the times in which we live—a secularistic society which has pushed God to the curb.

On a personal level, cynicism often has its roots in bitterness and unresolved woundedness. Abuse, rejection, broken promises, unrealized expectations, etc. will harden the heart unless these hurts are released.

Cynicism is a defense mechanism against being let down. It is a way of protecting self from additional pain.

In such a dismal cultural atmosphere, I found St. Peter’s words to his congregations in present day Turkey of particular relevance: “‘Do not fear what they fear; do not be frightened.’ But in your hearts set apart Christ as Lord. Always be prepared to give an answer to everyone who asks you to give the reason for the hope that you have” (1 Peter 3:14-15).

Notice what is to distinguish God’s people from those outside his family.

Not what we might expect: Love, kindness, truthfulness, generosity, forgiveness, faithfulness. These are all important and should characterize anyone who professes allegiance to Jesus.

But the virtue Peter singles out is hope.

Maybe this shouldn’t surprise us. Each of his five chapters references suffering. These early Christians were under immense stress. Persecution. Calamity. Internal attack. They were living in a world acting very inhospitably towards them.

In light of this, Peter calls his fellow believers to live in such a way that hope—in spite of their bleak circumstances—would be so obvious in their conduct that their neighbors would be provoked to ask: “Given your situation, how can you be so optimistic, so full of joy and peace?”

Hope is powerful. It gets peoples’ attention. It is not only essential to basic survival, it is central to our witness.

Christian hope isn’t wishful thinking. It is more than having a positive mental attitude. It is not a denial or minimization of injustice and evil. There is certainly a lot to be cynical about living in a fallen world.

Christian hope acknowledges the futility in which we find ourselves but understands that God is actively redeeming all creation, reconciling all things to himself. It is predicated upon Christ’s first coming, grounded in Christ’s resurrection, and assured of Christ’s second coming. Such hope serves as “an anchor for the soul, firm and secure” (Hebrews 6:19).

The late psychiatrist M. Scott Peck put it well in his New York Times best seller, The Road Less Traveled. The very first sentence of his book reads, “Life is difficult.” If that is true (who can deny?), how much more difficult is life with Christ–yes, infinitely more satisfying and fulfilling–but undeniably a thousand times more challenging!

And thus, all the more vital is Christian hope to protect us against cynicism.

Cynicism is sin because it contradicts love (which believes the best) and hope (which anticipates the best)—which ultimately compromises our witness.

Hope sets apart the true people of God from the rest of the world.

Hope is powerful. It gets peoples’ attention. It is not only essential to basic survival, it is central to our witness.

I am convicted by these words of Habakkuk. “Though the fig trees have no blossoms, and there are no grapes on the vines; even though the olive crop fails, and the fields lie empty and barren; even though the flocks die in the fields, and the cattle barns are empty (can it be any worse!?), . . . I will rejoice in the Lord! I will be joyful in the God of my salvation!” (3:17-18). With the Israelites once again reverting to their old ways and the fall of Jerusalem impending, the prophet works through his own angst and cynicism and concludes his book on a high note of praise. He learned that, “The righteous will live by his faith” (2:4).

Believing can be hard, especially if you are a recovering addict or live with one. Relapse after relapse can take a toll on a person’s confidence that better days are ahead. That is why you and I must fight for hope.

Not only is our thriving at stake, so is others’.

“We wait in hope for the Lord; he is our help and our shield. In him our hearts rejoice, for we trust in his holy name. May your unfailing love rest upon us, O Lord, even as we put our hope in you.”