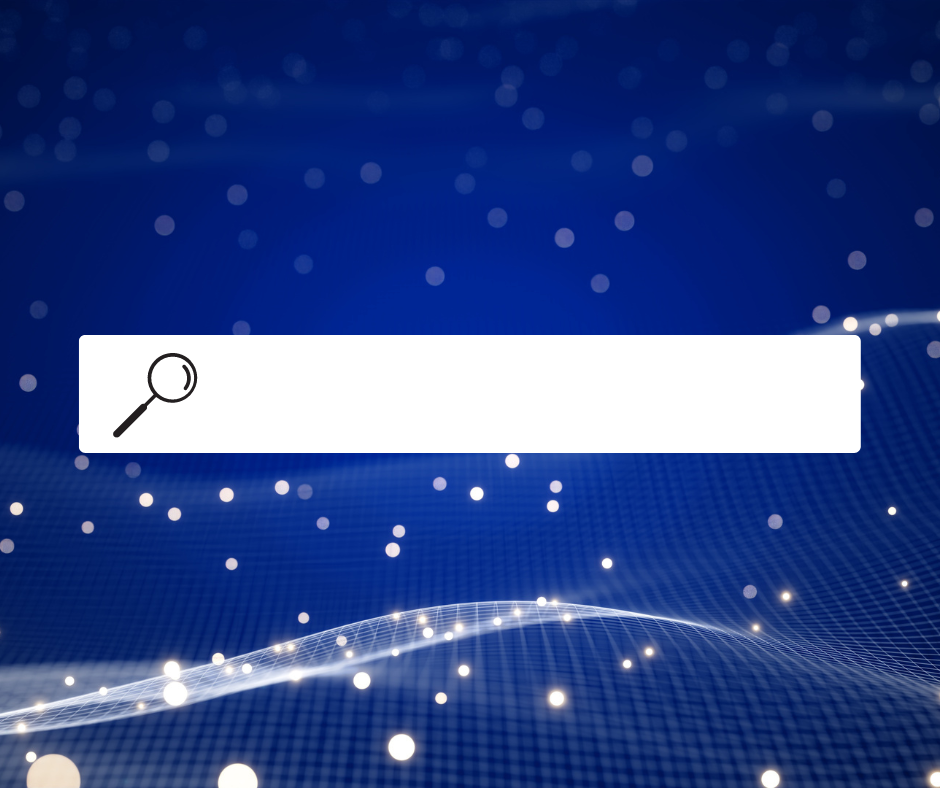 Signs and Symptoms of Drug Abuse and Addiction

Signs and Symptoms of Drug Abuse and Addiction

You keep taking a drug even after you no longer need it for a health problem.

You start to feel withdrawal symptoms (nausea, restlessness, insomnia, depression, sweating, shaking, and anxiety) if you try to stop, so you just continue to use to ease the pain.

You develop a tolerance and have to increase the amount of drugs you take to get the same effect.

You lose interest in things you once liked to do.

Your life revolves around drug use. You spend a lot of time using and thinking about drugs, figuring out how to get them, or recovering from the drug’s effects.

You recognize that the drugs are hurting you, but you can’t stop. It’s causing major problems in your life—blackouts, financial issues, infections, mood swings, depression, paranoia. You might feel powerless.

Inhalants (glues, aerosols, vapors): Watery eyes; impaired vision, memory and thought; secretions from the nose or rashes around the nose and mouth; headaches and nausea; appearance of intoxication; drowsiness; poor muscle control; changes in appetite; anxiety; irritability; lots of cans/aerosols in the trash.

We strive to be a resource for those involved personally in addiction and for affected loved ones. Within our resource blog, we post information on topics such as substance use disorder and addiction, mental health, and treatment and recovery among others. Let us know what other topics you would like to learn more about.