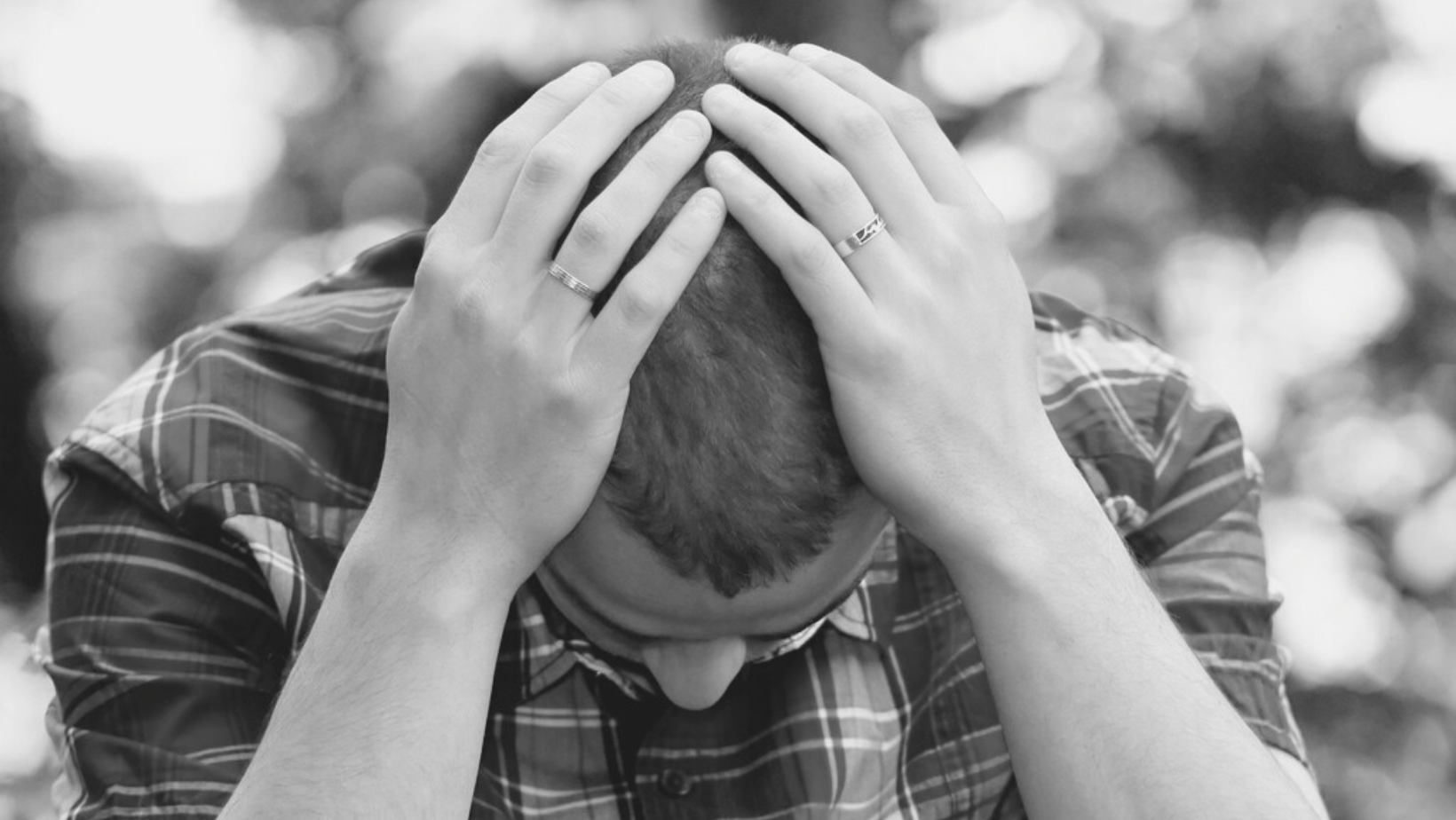 The other day my wife asked me, “What would you tell your younger self?”

“Things are more complex than they appear. Simple answers are not helpful. There are multiple factors and perspectives to issues and challenges.”

After a few more minutes I said, “And I would tell my younger vocational self in light of that, ‘Learn more about addiction.’”

My understanding in those early years was very limited and narrow.

I regret certain things I said and did in my ministry relative to my approach to recovery and my expectations for those in recovery.

After almost thirty-five years in the industry, having served thousands of addicts along with doctoral studies in the field, I no longer believe something I once championed evangelistically.

Addiction is NOT curable.

Now before you stop reading and lift that quote from this article (and I pray not, hang me out to dry), a few qualifiers:

More on the later point, but a story first.

My mom was diagnosed with cancer in 1989. She fought hard against this dreaded disease, undergoing various forms of chemotherapy, radiation, and experimental medication. She had periods of respite, and her life had some normalcy to it.

But those chapters were brief.

The better part of her journey was fraught with fatigue, loss of appetite, nausea, and excruciating pain. Her battle was intense and difficult to watch.

Our family prayed earnestly that God would heal her. We stood on God’s Word and believed that her miracle would come.

It did not. She died after eleven long years.

We live between the ages—between Christ’s first coming and His second. Resurrection power has been infused in the cosmos, but the full manifestation of Christ’s redemption will not be realized until He comes again. So, as St. Paul puts it, “We groan inwardly as we wait eagerly” (Romans 8:23).

One thing we never said when mom’s cancer was momentarily under control was, “She’s healed. The cancer is gone.” No, her cancer was in remission, stagnate for the moment. But we were always conscious of the possibility that cancer could rear its ugly head once again if the right conditions presented themselves.

Addiction is like that. It is a chronic condition that individuals must learn to live with and monitor. It never goes away completely. That is why no one in the recovery world says, “I’m recovered.” Recover-ing, yes; recover-ed, no. Cancer patients understand this all too well as do those diagnosed with diabetes and high blood pressure. There are practices, regimens, dietary requirements, medications, etc. that—when followed—can prolong and improve one’s life.

Many times. But not all the time.

Now, back to the “not curable” statement about addiction.

As one whose theological and ecclesiastical roots are in Pentecostalism, I believe in divine healing and often pray for it when praying for others. But as life shows, these special God-interruptions of the natural order are more the exception than the rule. And eventually, all those who have been touched by God’s grace in this manner still die . . . sooner or later.

Yes, God can heal anybody of anything. So any disease, any disorder—any addiction—can be “cured.” That is the desired end, but that is not the norm. In a fallen world, all of us, all of our lives, will struggle with broken bodies, minds, and hearts until our final breath.

Too often, however, our expectations are out of line with reality and, thus, our hopes are crushed. We must consider that maybe our afflictions are disguised graces, designed to draw us closer to God and one another. And this includes our addictions. Maybe they are not meant to be finally and fully “cured” until the next world.

If addiction is not curable, where does this leave us?

Our moralistic self is prone to judging those with perceived weakness, to look down on those who act in irresponsible and destructive ways. But those evil tendencies lessen as we understand addiction as a chronic condition that intensifies inordinate desires and undermines personal autonomy. Alcoholics and addicts are not fundamentally bad people but sick people. They need a helping hand, not a pointing finger.

We must commend those who fight and keep fighting this excruciatingly difficult disease when it would be so much easier to just give up.

Families also need compassion. Too many parents struggle with false guilt and shame as their son or daughter reels in the awful vice of addiction. “Where did we go wrong? What did we fail to do?” None of us are in the place nor have enough information (or wisdom) to make any kind of pronouncement.

Our role is to simply come alongside and lovingly support all those who suffer both directly and indirectly from addiction.

One more thing I’d tell my younger self: God’s salvation makes a profound and lasting difference.

Addiction encompasses many categories and, therefore, demands multiple languages and perspectives. It is not only a biological, psychological, and social phenomena; it is also a spiritual condition. This dimension expands the conversation and opens new possibilities for healing and wholeness.

As those who are beautifully made in God’s image yet marred by sin, we need not only recovery but rebirth. We need God’s forgiveness, reconciliation, and righteousness. And such has been made available through Jesus Christ.

Addiction may not be curable, but it is treatable.

Why some are able to break free of the vicious cycle and live normal lives and others are not is a mystery only God knows.

What we can know and have absolute confidence in is that amidst the troubles and conflicts of life “the Almighty God of the universe has purposed to make us perfectly holy and gloriously happy . . . and (that) literally nothing can thwart (his) purpose for us!” (Timothy Keller from his commentary on Romans 8).

In the meantime, in between the ages, may we trust in the sovereign love and wisdom of God.