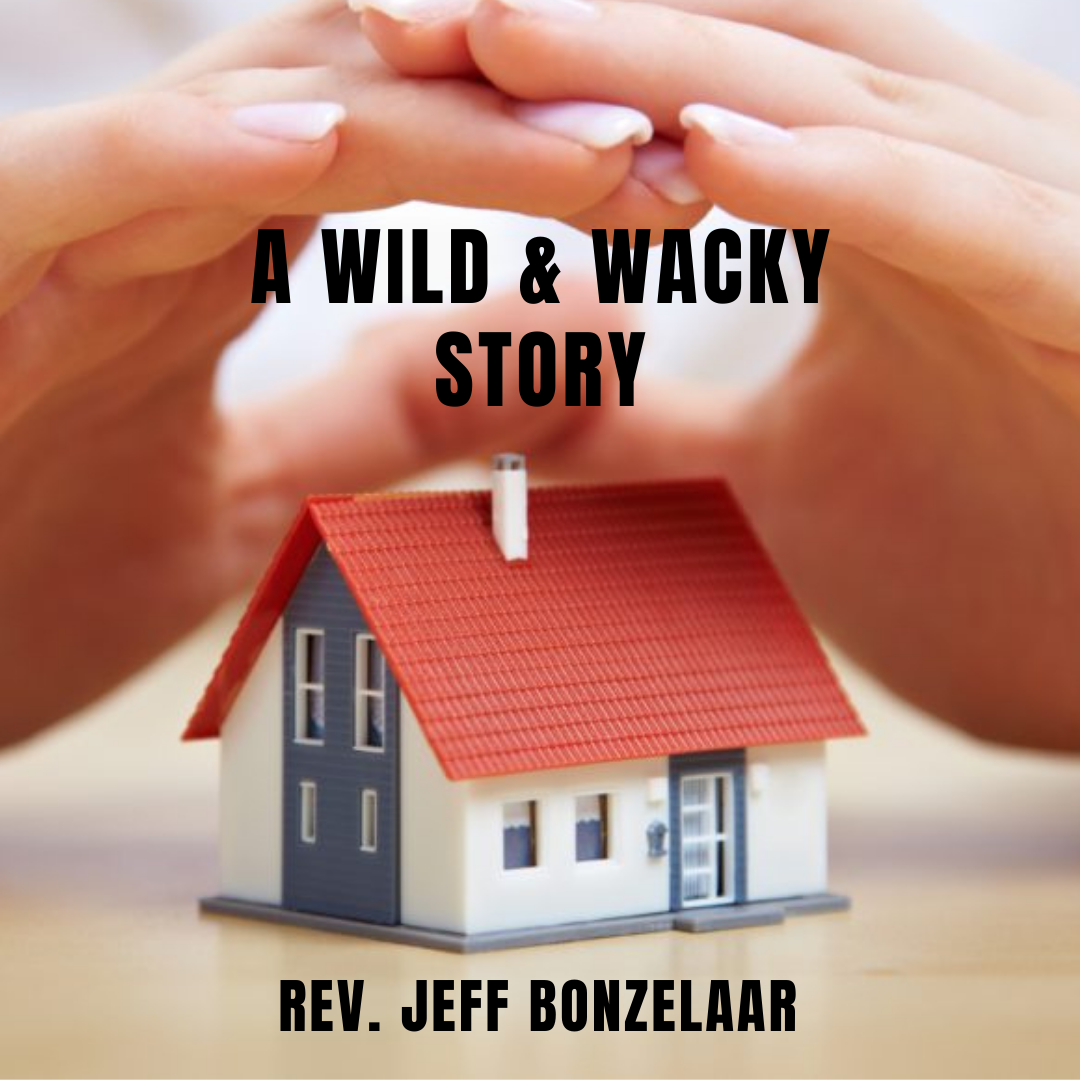 There is a story in the Bible found in Genesis 19 that has befuddled me for years. It’s about a man named Lot who offers his virgin daughters to an angry mob to save two angel-in-disguise visitors he had opened his doors to. The townsmen of Sodom demand Lot to release his guests so they could have “sex with them.” But Lot pleads, “Don’t do anything to these men, for they have come under the protection of my roof.” (v. 8).

Why would a father offer to surrender his two precious daughters to a wicked group of men for the sake of two strangers he had only recently met and invited over for dinner?

There are a couple of important facts to consider.

First, contrary to our modern Western value system, hospitality ranked foremost among virtues in the ancient Middle East culture (and still does in certain parts). Fred H. Wight further explains, “When a host accepts a man to be his guest he thereby agrees at whatever the cost to defend his guest from all possible enemies during the time of his entertainment.” In another Bible story very similar to the one found in Genesis 19, an old man makes a Lot-like plea with the men of his town threatening to harm a traveling Levite under his care, “No, my friends, don’t be so vile. Since this man is my guest. . . here is my virgin daughter” (Judges 19:23-24).

This is hard for us to understand. Hospitality certainly does not rank among the top five values in America, let alone a hospitality that assumes protection . . .  at all cost.

It is striking to note that when Lot said, “Don’t do anything to these men, for they have come under the protection of my roof,” the word he uses for “protection” means shadow, shelter, or defense. It is the same word used in Ps. 91:1 where the psalmist exclaims, “He who dwells in the shelter of the Most High will rest in the shadow of the Almighty” and then goes on to exalt in God’s protection from the multiple dark forces that may come against him.

The second thing to consider is that Lot, contrary to how many of us might remember him from Sunday School (e.g., greedy, selfish, compromising, cowardly, immoral) is esteemed by the writers of Scripture as “righteous.” In fact, three times Peter refers to Lot as a righteous man (see 2 Pet. 2:7-8).

So what’s my point?

If the Scriptures are God’s revelation of his mission of redemption, the written witness of his loving pursuit to heal and reconcile all that is broken and separated, could this narrative of Lot’s seemingly horrible, repulsive offer to give up his daughters for the safety and well-being of his guests actually be a beautiful story of God’s loving mercy to protect us at all costs as modeled by Lot? Does not John the Apostle write, “For God so loved the world that he gave his only begotten Son” for our salvation?

What’s more, the man who plays the role of savior in Act 1 is the very one who is saved in Act 2.

After the angelic guests subdue the mob gathered outside, they pull Lot back into his house, warn him to make haste and flee the city, and literally take the entire Lot family by the hands, dragging them away to safety after their procrastination put them within a hair’s breadth of destruction. We may shake our heads in dismay, but the biblical author sums it like this, “the Lord was merciful to them” (v. 17).

God, represented by Lot in Act 1, takes in and protects strangers at incredible cost.

God, represented by the two angelic visitors in Act 2, rescues a reluctant Lot from a city about to go up in flames.

Teanna Sunberg writes, “This story is buried within a grander story of a tenacious God who relentlessly pursues until strangers become friends and aliens find homes.” God is “not wanting anyone to perish, but everyone to come to repentance” (2 Pet. 3:9).

This missional God is relentless in his determination to rescue and redeem all that is lost and broken.

And he calls us to join with him in his amazing mission of “playing Lot” by welcoming neighbor and stranger alike into our lives . . . whatever the cost . . . to bring healing, kindness, reconciliation, hope . . . life to all.

Doesn’t God have an interesting way of telling a story!?

“For God did not send his Son into the world to condemn the world,

but to save the world through him.”

”Could this narrative of Lot’s seemingly horrible, repulsive offer to give up his daughters for the safety and well-being of his guests actually be a beautiful story of God’s loving mercy to protect us at all costs as modeled by Lot?